I started painting around 1977, I cannot remember how I got the idea for… 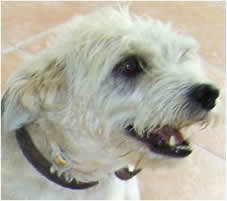 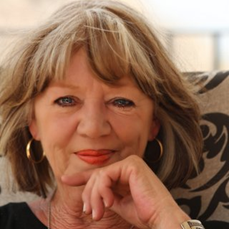 I was born in Barnet, Hertfordshire on the 31st January 1949. I spent the first two years of my life living with my parents at my Grandmother´s house until my Mother and Father found their own home. I had a wonderfully loving childhood and my parents gave my sister and myself all they could afford, with very little funds. I always had a great imagination and little did I know when I used to play in the school playground using the tennis court lines as imaginary walls and doors to act out some scene with my friends, that I would be doing exactly that years later when I became an actress. When we rehearse they draw lines on the floor indicating where walls and doors are before we get on the set.

As I was not very interested in learning at school, my Mother sent me to Pitman´s College and I trained as a shorthand typist but doing a 9-5 job was not for me. I started out doing a bit of modelling and promotion work then decided I should go to drama school. Whilst at drama school an audition came up for the film ‘Please Sir’, Penny Spencer who played Sharon in the TV series was leaving. After about 3 recalls I got the part in the film ‘Please Sir’ as the new Sharon and went on to do ‘The Fenn Street’ which launched my career.

I have worked extensively in Television, Film and the Theatre until I more or less retired in 2005. I have worked with so many wonderful actors and comedians over the years whom I never stopped learning from, I feel I have been privileged to work in such a profession and meet the most amazing people.

I have for many years been interested in the Spiritual side of life and went on to develop my healing and mediumistic abilities and it was at a group that I met my late husband, Martyn Padbury in 1979, who was a medium and healer, specialising in Trance Mediumship. One day I received a call from a lady who was putting on a demonstration of mediumship and the medium had to cancel and she asked me if I would step in, which I did. We found out that a shop called Human Nature in Dorking was for sale, a sort of Mind Body Spirit shop. We ended up buying it and went on to open a further two shops, doing private sittings, healing and holding groups.

I was very privileged to have sat with the renowned Direct Voice Medium, Leslie Flint whom my husband and I became very good friends for many years until his passing.

We met the late famous medium Colin Fry, became friends and set up a small tour with the three of us called Spirit Force doing demonstrations of Clairvoyance and Trance Mediumship.

During all this time of running the shops, doing sittings and holding the groups, I was still working as an actress. It all got too much for us, so we sold up and we ran away to live in Spain with our dog ‘Tommy’ from Battersea Dogs home and retired early.  I am so grateful we did this, as it gave us time to enjoy being together before cancer came into our lives and eventually caused Martyn´s passing.

I have always had a great love for animals and it wasn´t until I came to live in Spain that some of the cruelty stared me in the face. Of course it is going on all over the world, including the UK but I only read about it, it wasn´t on my doorstep, so it had no real impact, until now. I would like to do more for the animals in some way.

Since my husband´s passing I have had the opportunity to sit with two very genuine physical mediums, at Banyan Retreat in Ashford Kent, Scott Milligan and David Thompson and have received the most amazing evidence from my husband which no one would have known about.

Dealing with my grief has been the most difficult thing in my life.  I have formed a small circle for development and have a small group to listen to the many tape recordings of spirit talking through my husband in Trance.  So in a way I am trying to continue with my work.

I have at last finished my book about my acting career and the other side of my life working with my husband, as a medium and healer and helping run the development groups we held.  I suppose in a way I have lead a double life.  I am hoping to find a publisher who may find my story of interest.

I do hope you enjoy the memories of my work, my beliefs about life and concern for animals.

Unfortunately Carol is no longer able to send out signed photographs. Thank you for your understading in this matter. 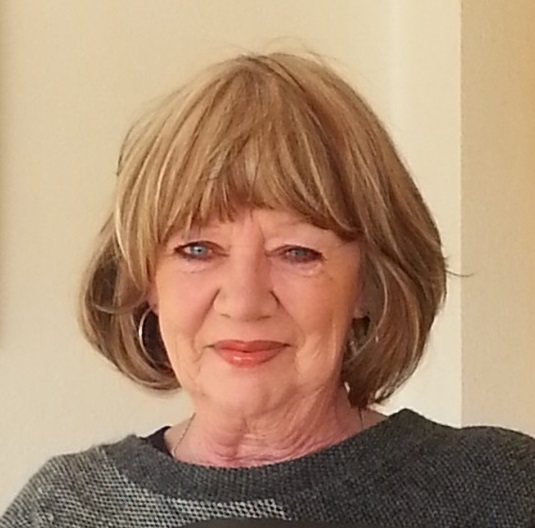 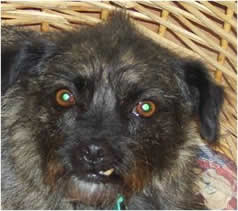 Here is Annie! One day whilst driving to the shops I noticed two puppies sleeping by the side of the road.  We couldn´t catch them but used to go every other day to feed …

Here is Barney! On one particular occasion there was a massive storm with heavy rain.  The gate blew open and the dogs came into the garden.  We shooed them off but one little white … 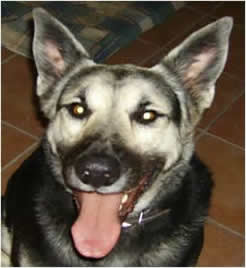 Here is Casper! As we live in rather a remote place we thought we needed a big dog and it didn´t take long for us to get a phone call about a large dog … 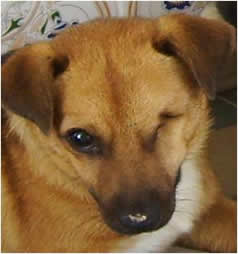 Here is Sammy! Along came little Sammy who was roaming around near our property.  Of course I put food down for him and eventually caught him when he was on his last legs having … 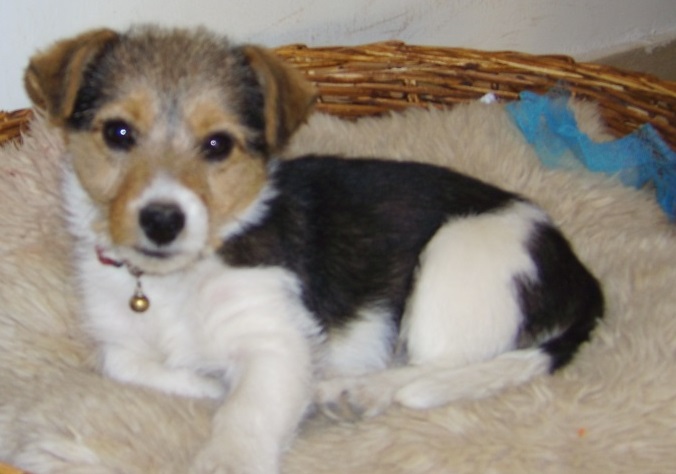 Here is Sophie! Then came along Sophie found living in a dustbin! 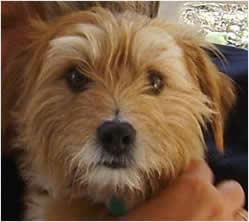 Here is Teddy! One day whilst driving to the shops I noticed two puppies sleeping by the side of the road.  We couldn´t catch them but used to go every other day to feed … 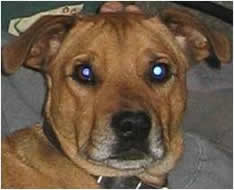 Here is Tommy! We flew Tommy over to Spain from Battersea Dogs, he met Barney and became the best of friends after the initial fight of who was boss! 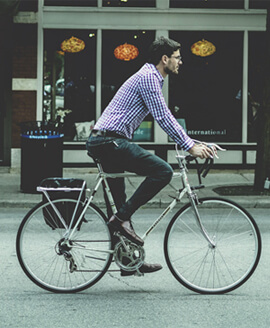 Copyright © 2021 Carol Padbury - All Rights Reserved
Design by Banyan Graphics
We use cookies to ensure that we give you the best experience on our website. If you continue to use this site we will assume that you are happy with it.Ok